Bottled Up: Coca-Cola in Indiana

INDIANAPOLIS, INDIANA - I love history, I love understanding why things are the way they are, it gives me a good idea of how things will be in the future. I like to explore all of the hidden history that any city has to offer, and because I'm in Indianapolis, that's where I explore the most.

Earlier in the year, I went on a tour of the old Coca-Cola bottling plant on Mass Ave courtesy of Indiana Landmarks. At the time that I visited the plant, I had a lot of projects I was working on, and decided that I would put the story off. Well months later, I haven't forgot about it, here it is...

As bottled Coke was beginning to make its way into stores all across the country, the company decided that they needed to create a uniform bottle design. This design needed to be something that would be difficult to duplicate. The Coca-Cola Company held a contest for this new design and a winner was chosen. 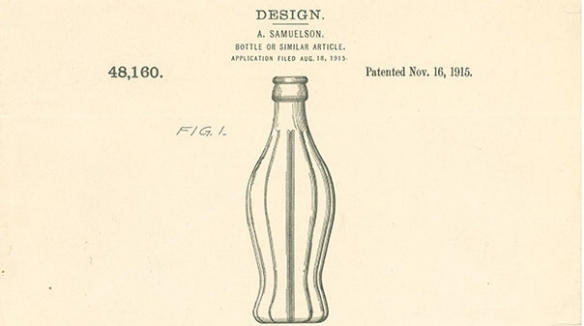 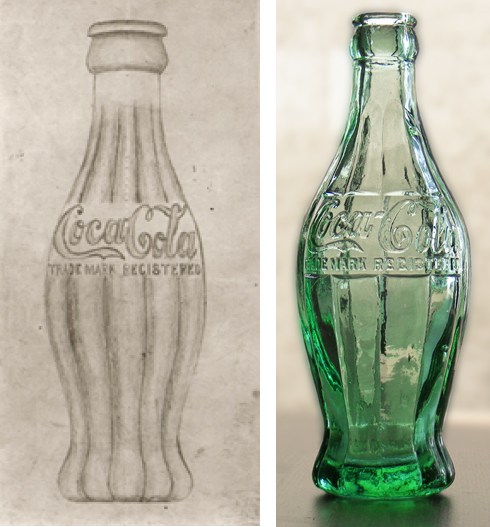 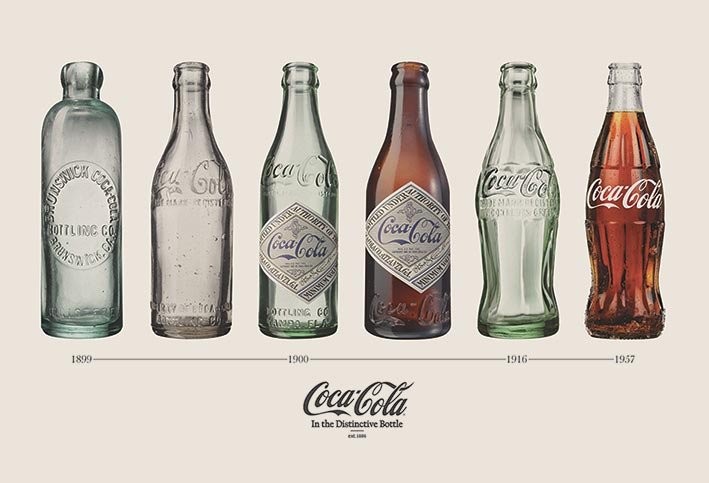 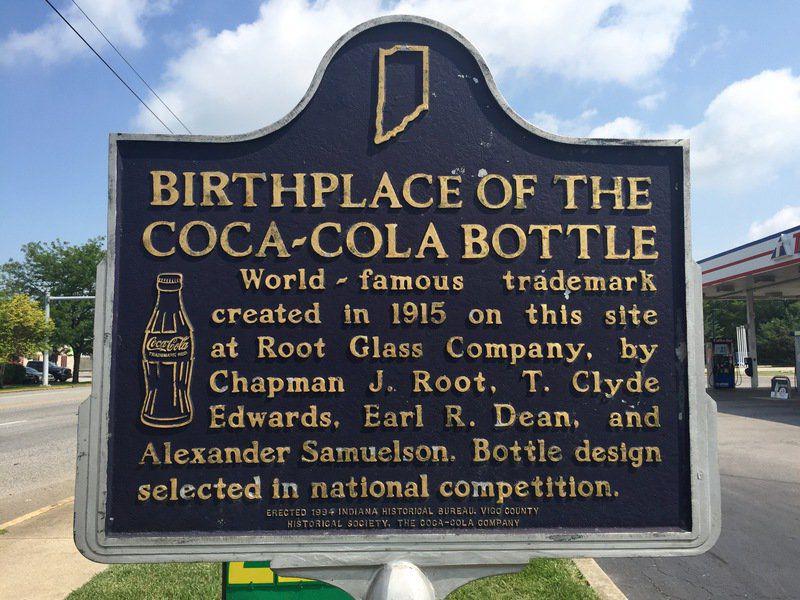 The bottle is modeled after what an actual cocoa bean looks like. The new design was much harder to duplicate, this made it much harder for counterfeit Coca-Cola to be manufactured and sold. The company continued to grow at an unbelievable rate, even during times of economic crisis across the country.

While the cloud of the Great Depression still loomed over Indiana and her capitol, the Coca-Cola Company (well the Yuncker family) established a bottling plant right here in the heartland.

Bottling plants were franchises, with a similar structure to how most franchises in the country still work today. The Yuncker family of Indianapolis, would be one of Coca-Cola's biggest investors.

Although the employment rate was heading down, Coke sales were on the rise.. especially the Coke sold in bottles.

EarlyCoke.com - In 1928, Coca-Cola bottled drink sales surpassed Coca-Cola fountain sales for the first time, and by 1931 there were approximately 1,350 Coca-Cola Bottling Plants scattered around the United States.

With Coke needing to meet higher demands, more and more bottling plants were built. Not too many of those were more iconic than the plant in Indianapolis, Indiana.

The doors opened in the fall of 1931, with the total cost of the building being $500,000. The architecture and design of the new Coca-Cola bottling campus on Massachusetts Avenue was marvelous, and it's the first thing you notice once you arrive to the building.

The plant continued to grow and prosper and within two decades the Indianapolis Coca-Cola Bottling Plant became the LARGEST one of its kind in the world! The exterior of the building wasn't the only thing that was pleasing to the eye, the inside is decked out with elaborate designs, winding staircases, beautiful tile, and much more.

Time passes on and Coke remains king, during the 50's the Indianapolis plant was producing 2.25 million bottles a week! The complex on Mass Ave was expanding, and more buildings were added in order to meet the demand.

During this time the price of a bottle of coke was just 5 cents, the same price that the product hit the market for back in the late 1800's. In an effort to raise prices but not create a shortage of demand, the Coca-Cola Company asked the US Treasury Department if they would mint a 7.5 cent coin. The answer was NO! Within a couple years the prices began to match inflation and nickel-priced Coke was a thing of the past.

After the death of James Yuncker in 1964, the plant was sold to Tony Hulman. Hulman, born in the same place as the Coke bottle (Terre Haute), also owned the Indianapolis Motor Speedway. He subsequently moved the bottling operations to the track and sold the old plant to Indianapolis Public Schools (IPS).

Have you ever prepared for the Indianapolis 500 by hanging out at the "Coke Lot"?... well that's where the name comes from.

Okay, so back to Mass Ave, IPS used the old buildings as a bus depot, training center, meeting place and many other things. My grandma, a former teacher in the IPS system told me that she used to work in the building.

While we toured the space, I found some interesting old papers about the use of "Videodisc Technology in Education". The letter was sent from the Director of Media Services in the Ann Arbor, Michigan Public School system.

In 2015, Indianapolis Public Schools decided to sell the 11-acre complex for redevelopment purposes. IPS received 6 bids for the property and Hendricks Commercial Properties was chosen to develop and repurpose the plant. While I was on my tour of the old plant, Hendricks Commercial Properties was on site with a virtual reality tour of their vision for area.

United Underneath: The City Market Catacombs

Wine IN Canvas: How Sweet